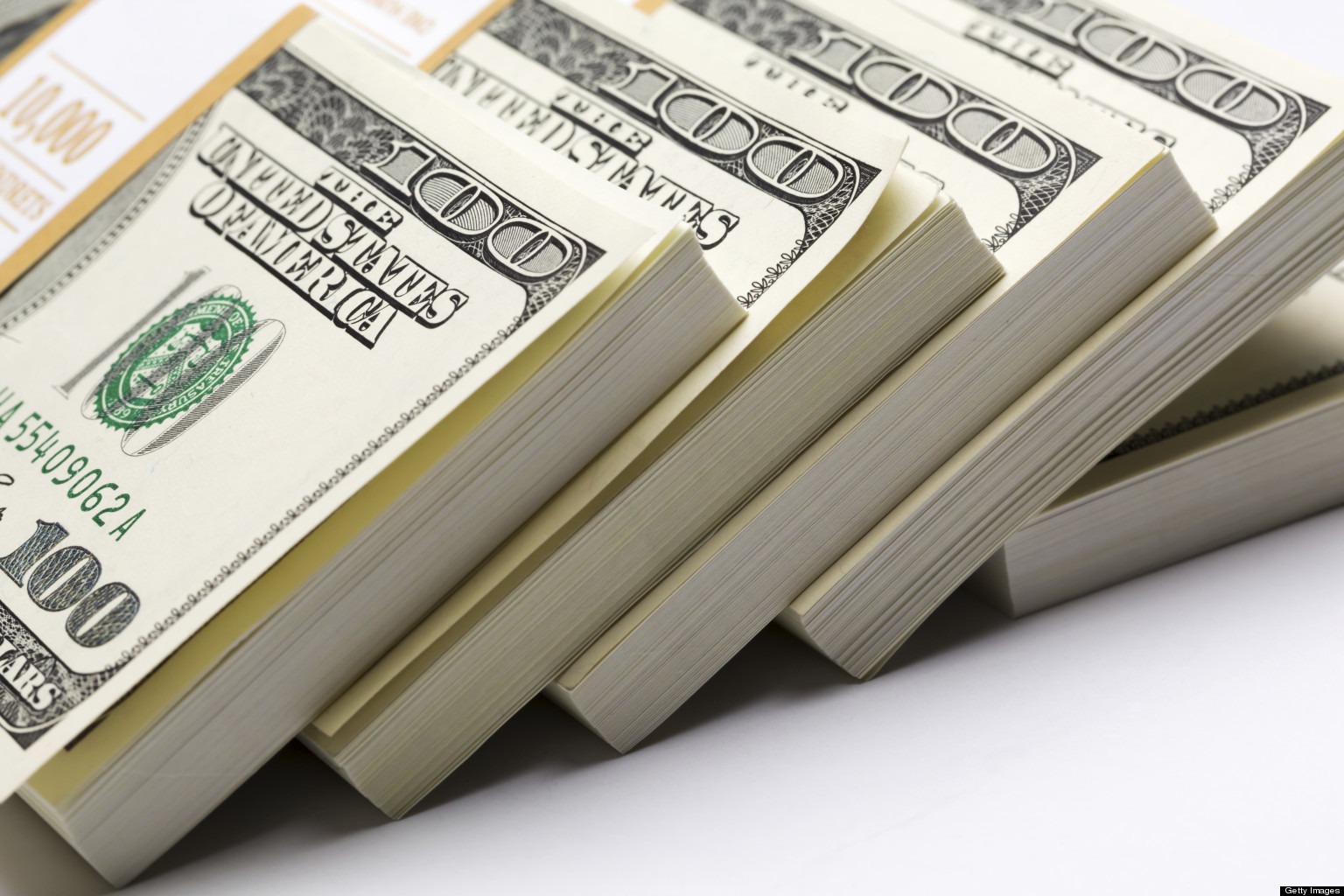 Benjamin Franklin is possibly one of the most quoted men in history, but many of the quotes attributed to him are false. However, the following have all been fact-checked and are known to have come directly from the man himself.

Oddly, much of Franklin’s quotes are about finances, despite him being most famous for his involvement in the formulation of the USA and its constitution. Regardless, much of his advice still holds true today, and those that follow it will find themselves financially free and happier as a result.

A Penny Saved is a Penny Earned

Throughout Franklin’s work, it’s obvious that he is an incredibly frugal man, leaving a large sum of money in his will and donating money throughout his life to educational causes. Franklin believed that a penny saved is a penny earned and if we look at it in the simplest terms, a penny is a penny.

The store owner doesn’t care whether you have that penny as a result of working that day or because you chose not to buy a pair of shoes six months prior. Money is money, and therefore we should be as careful about how much we earn as how much we are spending.

According to Cornerstone Support, “while many of us try to earn more to compensate for our spending habits, if we chose to spend more carefully you could save more and therefore give yourself greater freedom and less stress.”

An Investment in Knowledge Always Pays the Best Interest

Franklin was a proponent of education, a well-educated man himself, he saw the importance of knowledge in an era where only the wealthiest could attend school daily as children. Now almost all of us have the gift of knowledge through the internet at a fraction of the cost that you would be charged at college.

Rather than putting that money into the bank to collect a small amount of interest, invest it into your further education to improve yourself so that you might be able to take a higher paying job. In many cases, you might only be a single certification or course away from a superior position that can not only pay you thousands of dollars extra but which opens further doors for you.

Never Be Ashamed of Your Financial Past

It’s incredibly common for those who grew up poor to have a chip on their shoulder and to be ashamed of the fact that they grew up without money. When in fact the only shame is to be ashamed of your financial past.

While this chip on the shoulder has driven many young men and women to achieve greatness from poverty, it’s not a healthy attitude to live with. Eventually, you must accept that your financial past is behind you and live in the present while planning for the future.

A fantastic quote by Franklin reads: “He that is of the opinion money will do everything may well be suspected of doing everything for money.”

Money can do a lot of incredible things for you; it has the power to remove many of your fears and worries, it can open new opportunities to you, and it will give you nice things. But money isn’t everything and thinking that it is everything can lead you into a singular life whereby you forgo much of the free wonders that life has to offer in the pursuit of a dollar.

For those of us who are driven to earn more and give ourselves financial freedom, it can be hard to admit to ourselves that there is a finish line. If you fail to do this, you will never be able to stop because there will always be somebody who is richer than you. Instead, let yourself be happy and look for pursuits outside of currency.

Go Without Instead of Taking on Debt

In typical Franklin fashion, he believed that it is “better to go without dinner than to rise with debt.” A frugal man even until the end, if we can take one lesson from Benjamin Franklin it would be to spend as little as possible and thereby avoid the ball and chain of debt.

Although many of us are forced to take debt in this day and age to purchase a home for our family, other forms of debt should be avoided, and your mortgage minimized. Debt is a restriction on your life, and your savings are your freedom.